Steven Strom is an investment banker with over 30 years of experience working with companies and creditors in distressed, bankruptcy and other special situations. His clients include boards, shareholders, creditors and buyers of assets. He focuses on advising clients on complex company/creditor negotiations, valuation, debt capacity, asset sales, exchange offers, rescue and DIP financings, and restructuring negotiations. 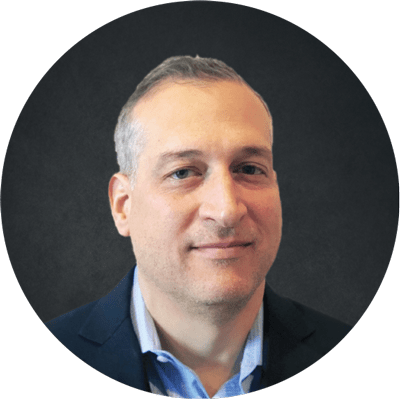 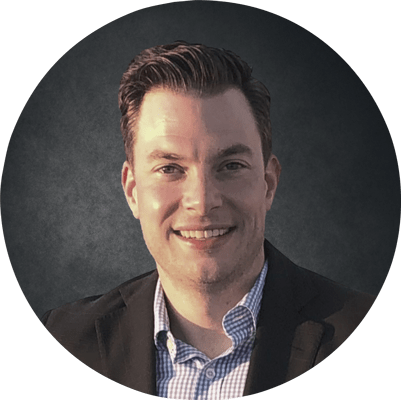 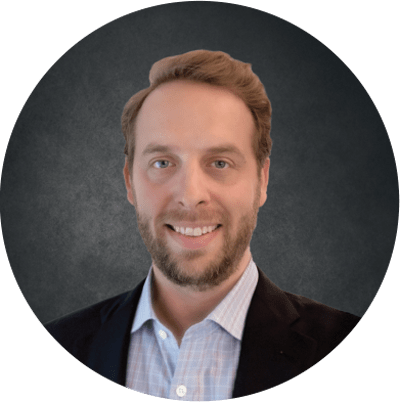 Steven Strom is an investment banker with over 30 years of experience working with companies and creditors in distressed, bankruptcy and other special situations. His clients include boards, shareholders, creditors and buyers of assets. He focuses on advising clients on complex company/creditor negotiations, valuation, debt capacity, asset sales, exchange offers, rescue and DIP financings, and restructuring negotiations.

From 2016 to early 2018, Steven Strom was CEO of Blackhill Partners, an investment bank in Dallas.

Prior to Jefferies, Strom worked as a Managing Director in the Restructuring Group at CIBC World Markets from 2002 to 2006, a Managing Director at Chanin Capital Partners from 1997 to 2002, a Research Analyst/Trader at Commodities Corporation from 1993 to 1996, and a Vice President at Chemical Bank from 1986 to 1993.

Strom graduated from the University of Michigan in 1986, with his MBA in finance. He earned his bachelor’s degree in business from Arizona State University in 1984, where he was granted the Regents Academic Scholarship and awarded as an Outstanding Finance Student by the Financial Analyst Society.

Mr. Strom frequently speaks on financial distress and restructuring and has authored several articles on related topics. He publishes the ARC (At Risk Credit) Report, which examines distressed debt levels and paths to resolution for companies, directors, and other finance professionals. In addition, he was awarded a patent for “Method to Evaluate a Sale Process for an Entity.”

For over 25 years, Evan Templeton’s financial career has focused primarily on the High Yield and Leveraged Loan markets as a Senior Credit Analyst covering the Exploration & Production, Midstream, Oilfield Services and Refining sectors. Most recently, he served as a Managing Director in the Leveraged Credit Trading group at Jefferies, where he led the Strategy Group.

In his sell-side capacity, Templeton was responsible for sourcing investment ideas and managing risk exposure for the firm’s proprietary trading efforts across the capital structure. His duties included industry and financial due diligence, evaluating covenant and security structures, marketing investment ideas, and communicating broader industry themes to institutional investors.

In addition, Templeton played key roles in the diligence, structuring and marketing of over $20 billion of left-lead high yield and leveraged loan transactions. Many of the public and private offerings were at the high-end of the risk spectrum, and their successful execution relied on his sector-, credit- and security-specific expertise and insight.

Prior to Jefferies, Templeton held similar roles at RBC Capital Markets and FleetBoston Robertson Stephens. He graduated from Franklin & Marshall College with a bachelor’s degree in history.

Michael Moran has spent over 12 years as an executive and investment banker. In that time, Moran has gained unique insight into how to work closely with company leadership to manage cash flow, accurately budget and create optimized technology solutions to analyze profit-maximizing solutions. Moran has worked closely with numerous private equity backed companies to provide financial insight and guidance.

Most recently, Moran served as Vice President of Financial Planning and Analysis for Legacy Global Sports, a private equity backed organization by Jefferson River Capital, the family office of Tony James. Prior to that, he led an international team at PAREXEL, overseeing the financial reporting, forecasting, accounting and invoicing for approximately 200 clinical trials, across 100 clients, with approximately $2 billion in contract value. Prior to PAREXEL, Moran worked with CAMP Systems to help manage a successful $472.5 million recapitalization and implement a new ERP system for the organization.

Prior to Moran’s roles in FP&A, he spent time working with online startup organizations, including Wayfair and Lookingo, working heavily in data analytics and forecasting at Wayfair, with the company ultimately going public. Lookingo was successfully sold to Smartbox in 2012.

Alex Farmer has spent over 15 years as an executive, principal investor and investment banker, focused on growth and turnaround businesses. Over that time, Farmer’s diverse experience has provided a unique insight to companies in a variety of operating and financial environments.

Most recently, Farmer served as Senior Advisor to the CEO/President of Travel Leaders Group, a private equity-backed global travel and leisure conglomerate comprising several independent corporate and leisure travel and event planning agencies. Prior to Travel Leaders Group, he served as a member of the executive team at Boxed Wholesale, a bulk CPG e-commerce business, in various roles overseeing investor relations, corporate development, finance and operations.

Prior to his corporate roles, Farmer founded Safa Partners, an expansion stage investment firm focused on technology-enabled businesses, where he led investments in Lyft and Boxed Wholesale. Prior to Safa Partners, Farmer was a Director at Rizvi Traverse Management, an opportunistic private equity and growth investment firm. During that time, Farmer was involved in the firm’s control and minority investments in Key Air Aviation, Ziegler Capital Management, SESAC, Twitter, Square and Flipboard, representing over $1.5 billion in AUM.

Farmer began his career at Jefferies in the Restructuring and Recapitalization Group. During his time at Jefferies, Farmer advised on both company/debtor and creditor assignments, including Revere Industries, ContinentalAFA, Trident Exploration Corp., RailWorks Corporation, Oglebay Norton Company, Werner Ladder, Calpine Corp., and ASARCO. Farmer graduated from Columbia University with a bachelor’s degree in history.